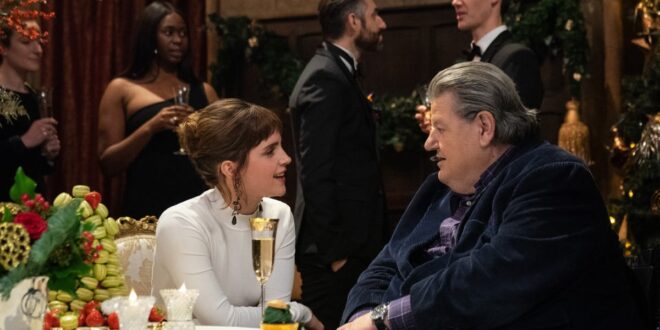 Robbie Coltrane’s passing is a tragic loss to the world. He was an exceptional actor whose talent knew no bounds. He was beloved to Bond audiences as Valentin Zukovsky in GOLDENEYE and THE WORLD IS NOT ENOUGH as well as to millions who saw him in his multitude of roles. (1/2) pic.twitter.com/hrEXPMN8UJ

One of my fondest memories of filming Harry Potter was a night shoot on the first film in the forbidden forest. I was 12. Robbie cared & looked after everyone around of him. Effortlessly. And made them laugh. Effortlessly. pic.twitter.com/eQA5v1YCm8

I'll never know anyone remotely like Robbie again. He was an incredible talent, a complete one off, and I was beyond fortunate to know him, work with him and laugh my head off with him. I send my love and deepest condolences to his family, above all his children. pic.twitter.com/tzpln8hD9z

I first met Robbie Coltrane almost exactly 40 years ago. I was awe/terror/love struck all at the same time. Such depth, power & talent: funny enough to cause helpless hiccups & honking as we made our first TV show, “Alfresco”. Farewell, old fellow. You’ll be so dreadfully missed

We are hugely saddened to hear of the passing of the magnificent Robbie Coltrane who played Hagrid with such kindness, heart and humour in the Harry Potter films. He was a wonderful actor, a friend to all and he will be deeply missed. pic.twitter.com/CCofb6BMo6

In 1998, I was driving a bunch of people to a party at the Sundance Film Festival. A huge man in an expensive overcoat was hitchhiking in the snow. We picked him up. It was Robbie Coltrane. Lovely bloke. RIP. https://t.co/vqxrJI4QtY

I hope it’s OK to spout memories: I used to ride with Robbie Coltrane between Manchester and London in his sort-of-restored MGA. I’d roll him cigarettes while he discoursed on the ways of the world, and I don’t think I’ve ever laughed or learned so much in my life.

Very sad news. He had such range and depth as an actor, from brilliant comedy to hard-edged drama. I think my favourite of all his roles was Fitz in Cracker.
Robbie Coltrane, Scottish entertainment legend – you will be hugely missed. RIP https://t.co/z9OCf4c83p 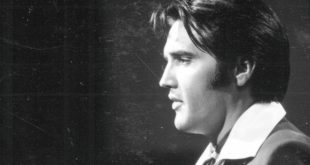